Posterior Auscultation: ALEX™ has your back

How is this possible? Great question! We’ve utilized two new technologies that, together, make realistic sounds possible and provide an auscultation area far more authentic to a human patient.

Currently, the industry norm for the auscultation of full bodied patient simulators is complicated electronics and multi-channel audio. All simulators on the market today have tiny speakers at every desired sound location buried within the chest cavity that continuously play audio and compete with various other electronics.  If you’ve ever thought to yourself, ‘boy, sounds on my patient simulator are awful!’ … that’s why.

ALEX is different, and vows to change the industry standard by:

*Photo Throw Back: an earlier version of of the auscultation layout

Tired of poor auscultation sounds on your full bodied simulator? Us too. The puck stops here.

Stop by the Simulaids booth (#237) at INACSL and tell us how you could see ALEX being used within your simulation program for one of our free Auscultation Tees (while supplies last). 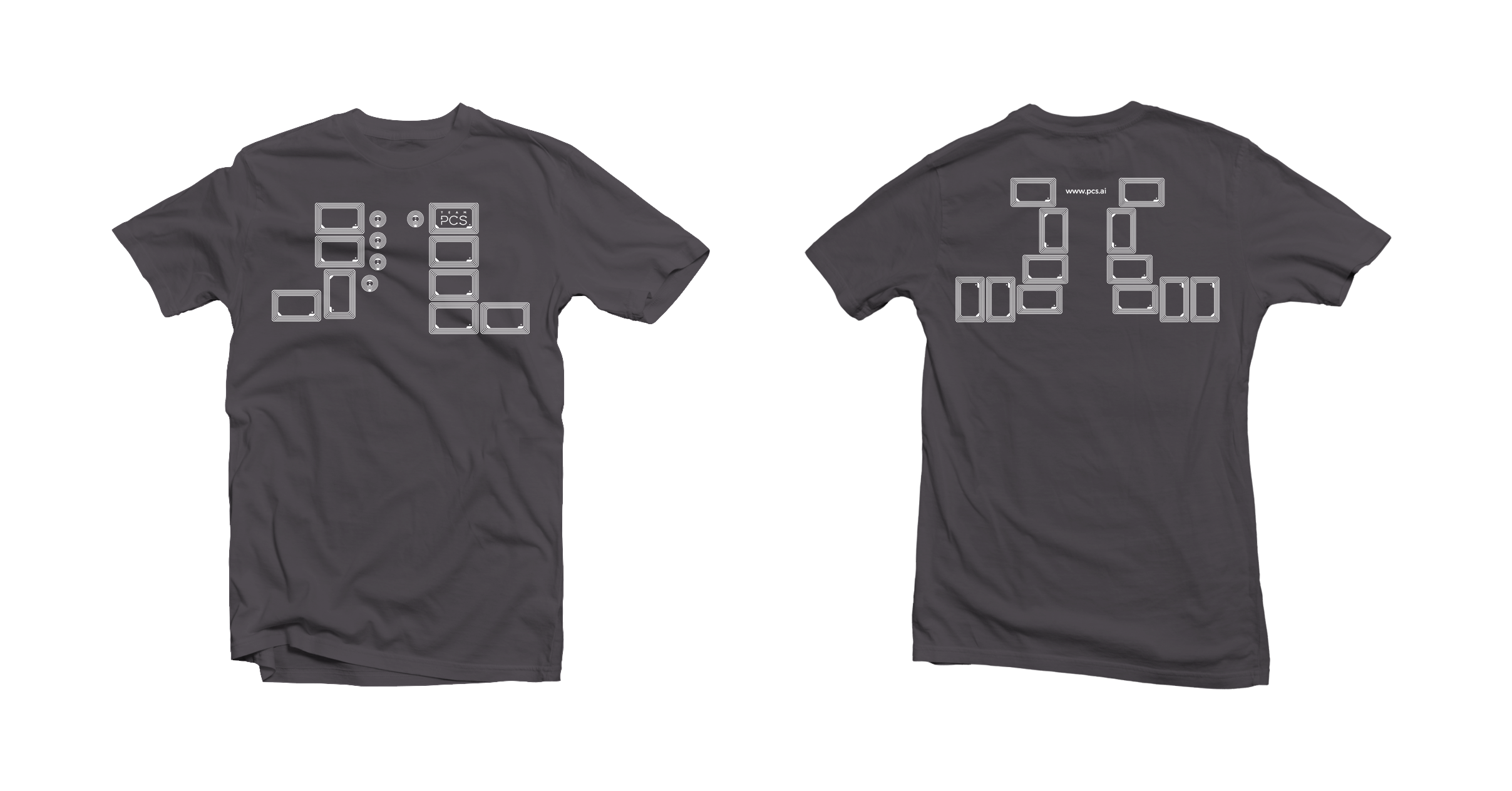 Buckle In, It’s Time to Geek Out!

How to turn a shirt into a simulator

At first glance PCS Plus may resemble just a shirt bundled with a few ...

Full disclosure: ALEX is smart … but only as smart as we’ve made him s...